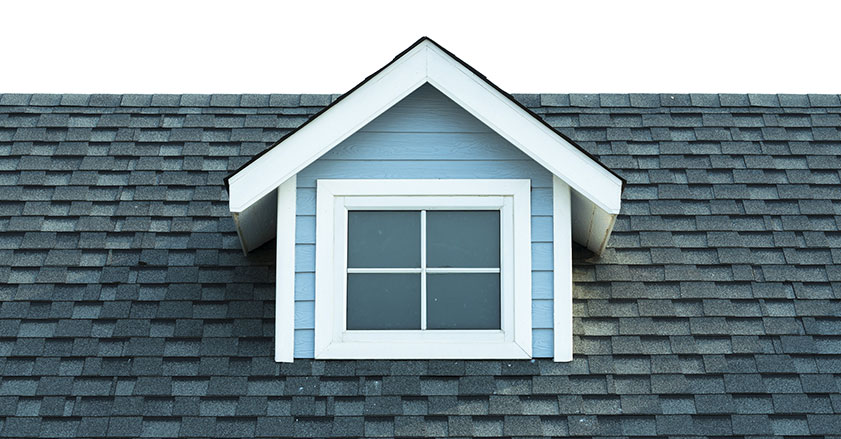 Landed property owners in Singapore might have unknowingly built their property beyond their own rightful boundaries which have infringed their neighbour’s property rights known as encroachment. But what exactly is encroachment?

Encroachment occurs when you have structures sitting on your neighbour’s land, or protruding into their air space or onto adjoining State Land. Encroachment essentially infringes on the other parties’ property rights and may eventually become a source of dispute between the two parties

In this month’s newsletter, we look at the local case of [2021] SGDC 7, where the Defendants became the first people in Singapore to be prosecuted and sentenced for trespassing on State land under the State Lands Encroachments Act (the “Act”).

Facts of the case

The Defendants are the registered owners of a three-storey detached dwelling house (the “Property”). The Property sits on a plot of 999-year leasehold land with an area of 546.6 sqm, comprised in Lot No. MK 20-406C (the “Plot”).

Between 2002 and 2004, the Defendants obtained the requisite approvals from the authorities to build the house, and one of the Defendants was named as the Qualified Person for the project, who is responsible for ensuring that works at the house are carried out in line with building regulations. On 15 July 2005 and 15 December 2005, one of the Defendants applied for the Temporary Occupation Permit (“TOP”) and the Certificate of Statutory Completion (“CSC”) respectively for the Property. The TOP and CSC were issued by Building and Construction Authority (“BCA”) accordingly.

The authorities wrote to the Defendants asking for the encroachments to be removed as they needed to commence works on the drainage improvement project. During the intervening period, the Defendants faced various constraints and challenges which hindered rectification works from proceeding. They claimed that they could not reposition the gate, as it would block the only vehicular access to the Property. They were also reluctant to hack the swimming pool wall. To further complicate matters, a PUB manhole was discovered that straddled the boundary of State land and private land. The manhole was located directly under the new boundary wall and automatic gate that the Defendants had intended to erect. This resulted in an impasse. The Defendants wanted the manhole relocated out of their land but PUB refused to incur the expenses of doing so.

Many meetings were held, and correspondence exchanged but none of the proposed solutions resolved the impasse. The matter went cold for two years until June 2019, when the SLA issued a letter of demand to the Defendants to remove the encroachments. The Defendants eventually agreed to comply and were given a final extension by SLA to do so by 20 February 2020.

On 4 December 2019, summonses in respect of the offence under Section 7(1) of the Act were issued to the Defendants and the Defendants pleaded guilty to the charges therein. In the meantime, PUB commenced its work but was unable to upgrade 95m of the drain bordering the property due to the encroachment and had to incur about $24,000 to come up with temporary flooding measures.

After assessing the Defendants’ plea of guilt, the judge held that the level of harm caused by the encroachments and the couple’s level of culpability to be moderate as there was no damage to the land and there were no reports of flooding during this time. The Defendants were fined S$5,000.00 for encroaching on State land as their conduct did not warrant a jail term.

The judge also felt that the Defendants’ conduct in making the false declaration and believing that the odds of being found out were low, was “exploitative” rather than malicious or nefarious.

As illustrated in this case, encroachment issues can potentially be long drawn and have onerous implications. In this case, the level of harm was a consideration in how the court came to the decision in sentencing. However, the decision could potentially be different if for example the encroachment posed a danger to the public. Suffice to say, it would be in the interest of landed homeowners to be aware of this issue. For those planning to acquire landed properties, it may be prudent to engage a professional to conduct the necessary due diligence so as to help identify any potential encroachments affecting the property.

At Sim Mong Teck & Partners, our experienced conveyancing team have a wealth of experience and knowledge on property related matters. This allows us to provide you with sound and practical advice on your queries.