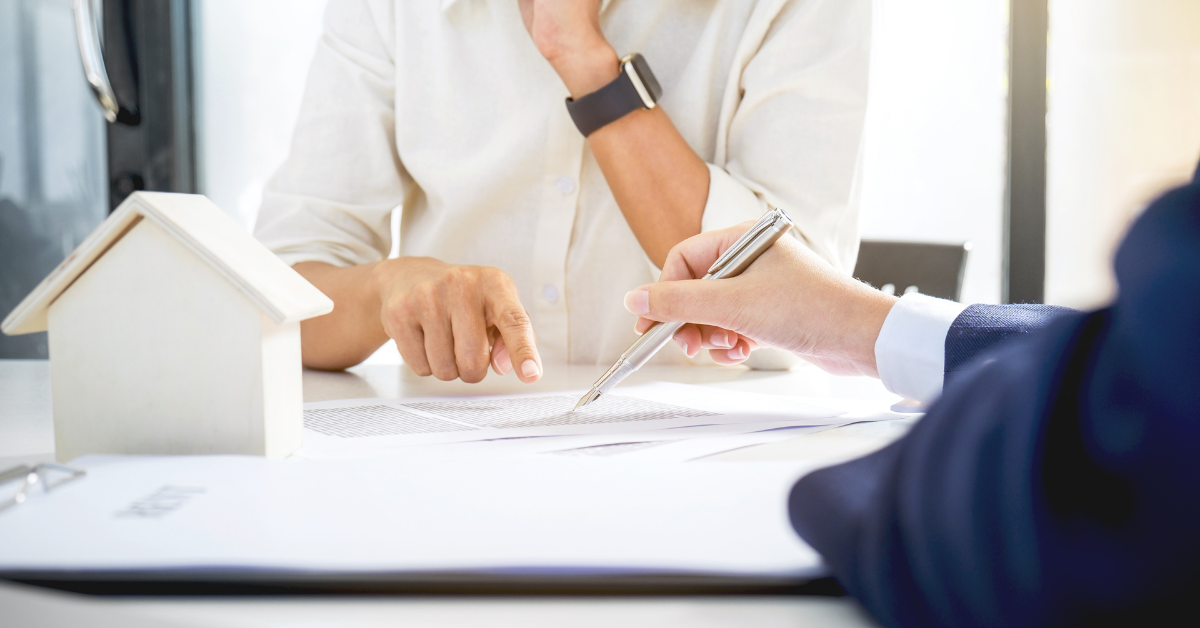 Local Courts had recently decided on whether an Option to Purchase (“OTP”) was validly exercised. The said OTP was signed by the Vendor and then sent via Whatsapp to the Purchasers as a PDF file. When the original hardcopy did not reach the Purchasers, they had instead printed out the PDF file and executed the same. They were later prevented from exercising the OTP because the Vendor had refused to appoint the law firm named in the OTP.

In this month’s newsletter, we look at the current state of the law as regards OTP, whether the document can be prepared and executed digitally, and what are the issues that can arise when issuing or accepting an OTP.

What is an Option to Purchase (“OTP”)

An Option to Purchase, usually abbreviated as OTP, is a document which provides a choice (an option) to buy (purchase) a specific property, whether residential, commercial, industrial or a mix of two or all three, at a predetermined price.

In an OTP, you will find, among others, the following information:-

As an OTP is an exclusive right issued by the Vendor, it is imperative to ensure that the name of the Purchaser is correct.

So why the trouble of issuing a document?

The reason why OTP is a document and not just an oral agreement is because of section 6 of the Civil Law Act 1909 (2020 Rev Ed), which provides:-

“6.  No action shall be brought against —

(d)          any person upon any contract for the sale or other disposition of immovable property, or any interest in such property; or

unless the promise or agreement upon which such action is brought, or some memorandum or note thereof, is in writing and signed by the party to be charged therewith or some other person lawfully authorised by him.”

When read in conjunction with section 7 of the Electronic Transactions Act (the “ETA”), it seems that even emails and text messages would fulfil the criteria of it being “in writing”. Section 7 of the ETA is reproduced below:-

Why then, do law firms insist on wet ink signatures?

Law firms have been known to be insistent on wet-ink signatures for contracts involving immovable property. This is because Section 4 of the ETA states:-

(2)  The Minister may, by order in the Gazette, amend the First Schedule.

And the First Schedule of the ETA also states:-

A disposition of interest relating to property includes, but is not limited to, the following:-

As OTPs are documents relating to the sale and purchase of immovable property, they fall outside of the ETA by default.

However, when it comes to Tenancy Agreements, it seems that the industry remains permissive to its application not withstanding the specific exclusion in the ETA. Granted, there is nothing in the ETA to suggest that parties cannot agree that it will apply to dispositions involving immovable property.

Even the Council of Estate Agencies applauded ERA’s application of “Sign with Singpass” in the Tenancy Agreements brokered by their agents.

However, law firms, us included, will usually err on the side of caution if there is no definitive answer on the issue. Disputes regarding the application of the ETA have yet to surface, we cannot conclusively state how local Courts would reconcile such practices with legislation.

“The situation in this case, therefore, is that the option agreement was valid and effective, it constituted an irrevocable offer to sell (so that Mr Scott’s purported rejection of any obligation in his letter in January 1972 was inoperative as a withdrawal of the offer) and, on the exercise of the option, the offer to sell was accepted and the contract for sale and purchase was constituted.”

“At law, a purported withdrawal of an irrevocable offer in a valid option during the period stated is ineffective …”

Given the current state of the law, there is concern as to whether digital OTPs (and also various contracts relating to disposition of interest in land) are valid. While parties may agree between themselves that the ETA would apply to their particular transaction, it can be said that the OTP itself would not be a validly executed contract under the law as it stands. The ETA does not apply to matters in its First Schedule, and under Section 5 – Party Autonomy, it does not allow parties to agree that the ETA applies to the excluded classes of agreements in the First Schedule. In fact, it is clear that the Legislature has considered the issue of party autonomy, and specifically allowed for deviations and/or exclusions to specific sections of the ETA by agreement. However, Section 4 and the First Schedule were not included in that section.

Other Vendors attempting to frustrate the act of exercise

We mentioned that the local Courts do not look kindly to Vendors who attempt to frustrate Purchasers from being to exercise the OTP. This is not a new situation that only arose in the recent case.

In [1993] 2 SLR(R) 596, the Court of Appeal found that the Purchaser was prevented from exercising the OTP as the Vender refused to appoint the solicitors, unnamed in the OTP, after earlier informing the Purchasers that she would do so. The Purchasers had handed over the executed copy of the OTP as well as the balance deposit, pursuant to the terms of the OTP, to that law firm, but were unable to complete as the Vendor had refused to appoint the said law firm. The Court held that by delivering the notice of exercise and the balance deposit, the OTP was validly exercised and granted the Purchasers specific performance.

In [2011] SGCA 64, the Vendor had refused to appoint the law firm named in the OTP to act for him, thereby preventing the Purchaser from being able to exercise the OTP. The Court of Appeal had held that the Vendor cannot be allowed to exploit his own omission to his advantage, and granted specific performance to the Purchaser.

From the above, we can see that local Courts are unlikely to grant relief to Vendors who attempt to prevent the exercise of the OTP on technical grounds if it is not equitable to do so. It is unclear if the Courts will take the same stance as regards electronic signatures in light of the exclusions in the ETA as this matter has not been litigated before the Courts at the time of writing.

Once an OTP is issued, the Court will also deem any act by the Vendor(s) to rescind it invalid.

Therefore, Vendors need to be mindful of the terms, including the price of the property, prior to issuing an OTP.

Furthermore, while the industry has been permissive as regards electronic signatures on document such as tenancy agreements, the legislation clearly excludes it. For the sake of prudence, we at Sim Mong Teck & Partners feel that parties should still seek to sign such agreements in wet ink. At least until the legislation is amended for parties to recognize parties’ inclusion of the ETA to agreements that were excluded in the First Schedule.

Until such time, our usual advice is for the Vendor(s) to electronically and physically send OTP bearing his/her/their wet-ink signature to the Purchaser(s) first with a later completion date. The Purchaser(s) will then be able to exercise the OTP using a printed copy first. Thereafter, the duly executed original OTP can be presented to the Vendor(s) solicitors once both parties have put their wet ink signatures on the document.

At Sim Mong Teck & Partners, our experienced conveyancing team have a wealth of experience and knowledge on property related matters. This allows us to provide you with sound and practical advice on your queries.